On the way to the paint shop

In the last couple of moth a logistic battle been fought. The body had to be delivered to the body shop within a rather narrow time window then again transfer it back just in time for the painter to could start the painting job. The final touch on the body been carried out by the same professional as last year's fender fixes, the result is quiet impressive and nice. Finally the chassis was in a ready state for the paint preparation, all the unnecessary holes been fixed as well as the right corner window and the B pillar then the jack clip been mounted to its place too.
Right now the painter is preparing the body for the color finish, the painting chamber is booked and the logistic is planned with it. Hard to believe that after so many years of shooting the shit this is finally happening! 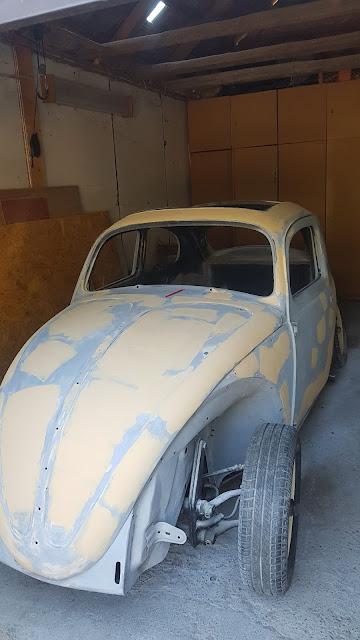 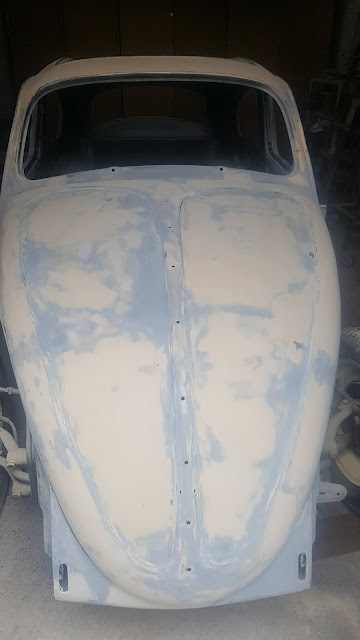 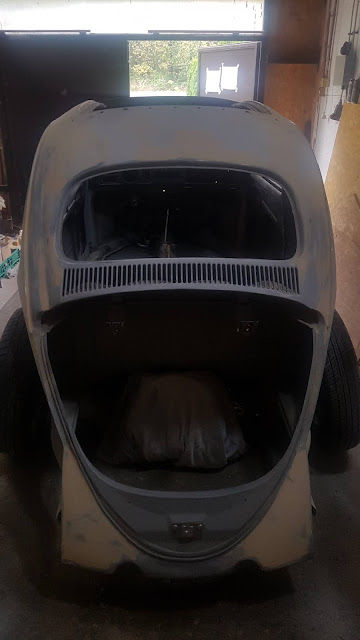 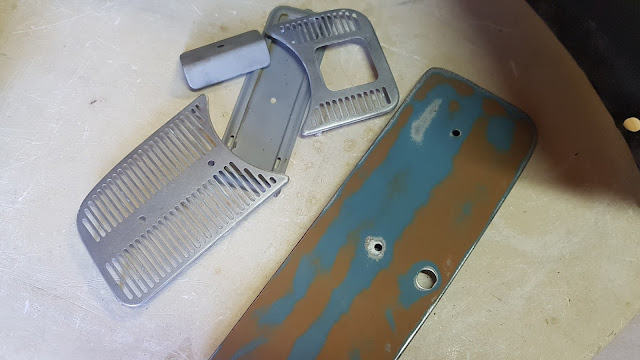 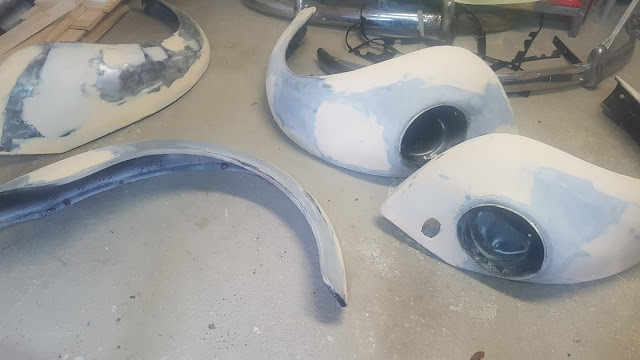 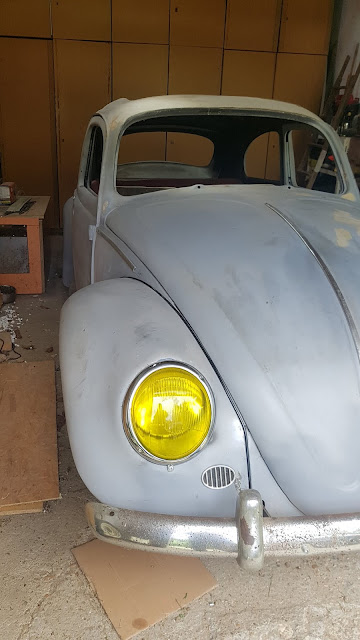 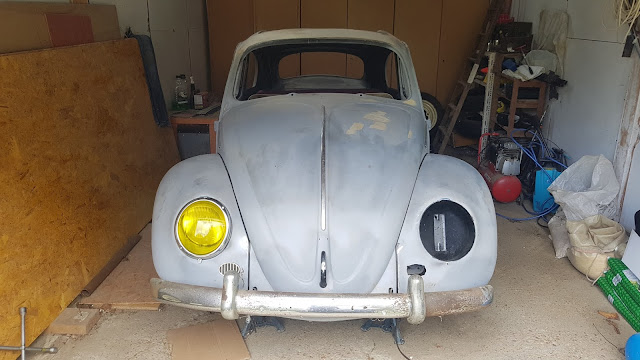 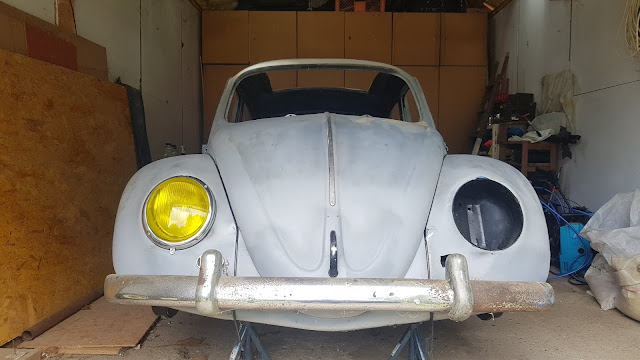